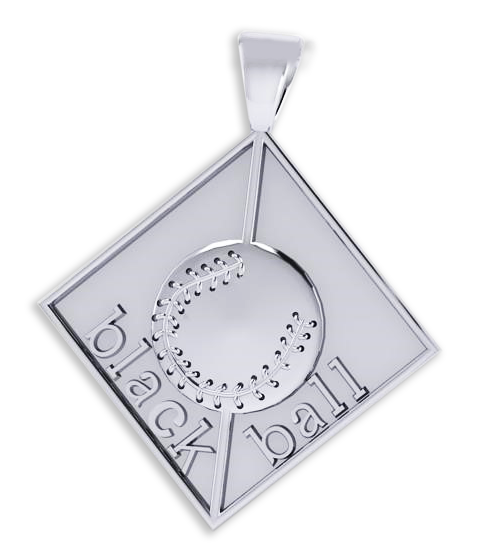 The Negro Leagues were a United States professional baseball leagues comprising team's made up of African Americans and, to a lesser extent, Latin Americans.

The term may be used broadly to include professional black teams outside the leagues and it may be used narrowly for the seven relatively successful leagues beginning in 1920 that are sometimes termed “Negro Major Leagues”.

1885: The first African-American professional team is founded in Babylon, NY. They are named the Cuban Giants.

1890: The International League bans African-American players, which will last until 1946.

1896: The Page Fence Giants club is established by "Bud" Fowler. The club is considered one of the best teams in early African-American baseball history because players toured in their own railroad car and played against major league teams such as the Cincinnati Reds.

1920: At the height of the Great Migration, Andrew "Rube" Foster, owner of the Chicago American Giants organizes a meeting with all the Midwest team owners in Kansas City. As a result, the Negro National League is established.

The Negro Southern League is established. The league includes cities such as Atlanta, Nashville, Birmingham, Memphis, New Orleans, and Chattanooga.

1927 to 1928: The Eastern Colored League faces many conflicts between various club owners. In 1927, New York's Lincoln Giants left the league. Although the Lincoln Giants returned in the following season, several other teams including the Hilldale Club, Brooklyn Royal Giants, and Harrisburg Giants all left the league. In 1928, the Philadelphia Tigers were brought into the league. Despite several attempts, the League disbands in June of 1928 over player contracts.

1928: The American Negro League is developed and includes the Baltimore Black Sox, Lincoln Giants, Homestead Grays, Hilldale Club, Bacharach Giants, and the Cuban Giants. Many of these teams were members of the Eastern Colored League.

1929: The stock market crashes,  placing financial strains on many facets of American life and business, including Negro League baseball as ticket sales slump.

The Kansas City Monarchs end their ties with the Negro National League and become an independent team.

1931: The Negro National League disbands after the 1931 season as a result of financial strains.

The inaugural East-West Colored All-Star Game is played at Comiskey Park in Chicago. An estimated 20,000 fans attend and the West wins 11 to 7.

Josh Gibson and Buck Leonard help the Homestead Grays begin its nine-year streak as champions of the Negro National League.

1946: Jackie Robinson a player for the Kansas City Monarchs, is signed by the Brooklyn Dodgers organization. He plays with the Montreal Royals and becomes the first African-American to play in the International League in more than sixty years.

1947: Robinson becomes the first African-American player in major league baseball by joining the Brooklyn Dodgers. He wins National League Rookie of the Year.

Larry Doby becomes the first African-American player in the American League when he joins the Cleveland Indians.

1949: The Negro American League is the only major African-American league still playing.